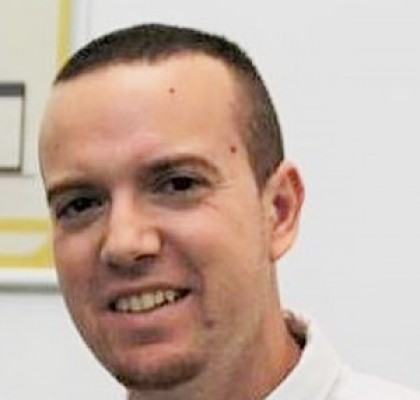 Mert BAŞTAŞ, born in Nicosia, completed his undergraduate education in the Department of Political Science and Public Administration at METU and wrote a thesis in the Contemporary European Politics program at Bath University, one of the prestigious institutions of England. Baştaş, who returned to the candidate in 2009 for his doctoral studies, completed the Education Management and Supervision program in 2014, published in many internationally scanned journals and contributed to the projects. Baştaş, who has been working as an academician at the Faculty of Education at Near East University since 2009 and as an Associate Professor since 2017, has been the Head of the Department of Social Studies Studies, also took part in the Organization Committees of the International Conferences organized by the TRNC Republican Assembly and the Near East Institute.

Baştaş, who contributes to academic studies in Çağdaş Eğitim Teknolojileri-Scopus magazine as its Managing Editor, is an active member of the Balkan Environment Association-BENA.